3Dimensional film is a motion picture that enhances the illusion of depth perception. This all comes from the stereoscopic photography, where to cameras are used to record the images as we see from our eyes using two perspective points, once all the data is captured and edited a special set of projection hardwares and eye ware glasses are needed to view the film in 3D providing the illusion of depth.

3Dimensional films have existed from the 1950's, but mostly became worldwide in the late 1980's which was driven by the huge high end IMAX theaters and Disney.

there are many types of 3D glasses today in the market and they all work kind of the same way, which is by tricking our brains into seeing a 3Dimensional image from a 2Dimensional source.

Anaglyph images were invented in 1853 by Wihelm Rollmann, the lenses in the anaglyph 3D glasses were the typical Red and Cyan glasses, produce a 3-dimensional effect through a process known as anaglyph color filtering. 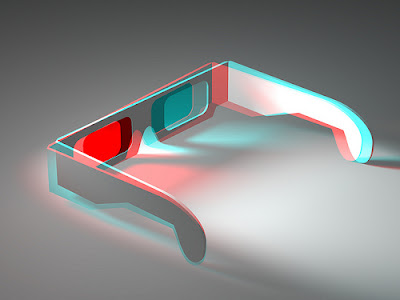 Polarized 3D glasses are comonly used in movie theatres today, and the way they function is by restricting the amount of light that goes into each eye. 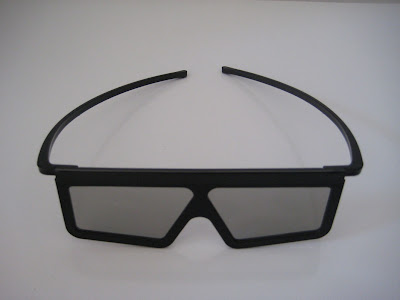 The last but not least is the LCD shutter glasses, this pair of glasses works by alternating blacking out one eye at a time while viewing screen shows a different image for each eye. 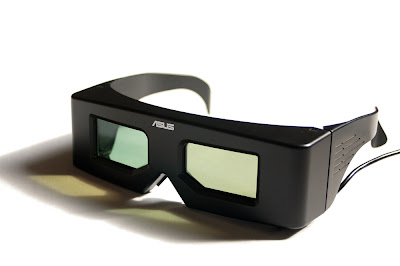 Heres a Video demonstrating the 3D Glasses and how they function in Details.